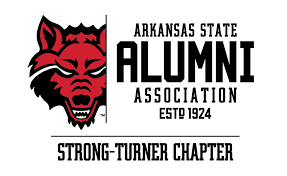 The Strong-Turner Alumni Chapter of the ASU Alumni Association was formed in 1982 and named after Walter B. Strong and Frederick C. Turner, the first African-American graduates of Arkansas State University.  The need for the chapter was recognized by a large number of the African-American Alumni who voiced concern over the lack of programs to meet their needs and interest.  The chapter was formed by a small group of African-American Alumni as a mechanism to address concern over the lack of programs that met their needs, concerns and interest. Membership has steadily increased over the years as the scope and programs have also broadened. S-TAC is a division of the Arkansas State University Alumni Association 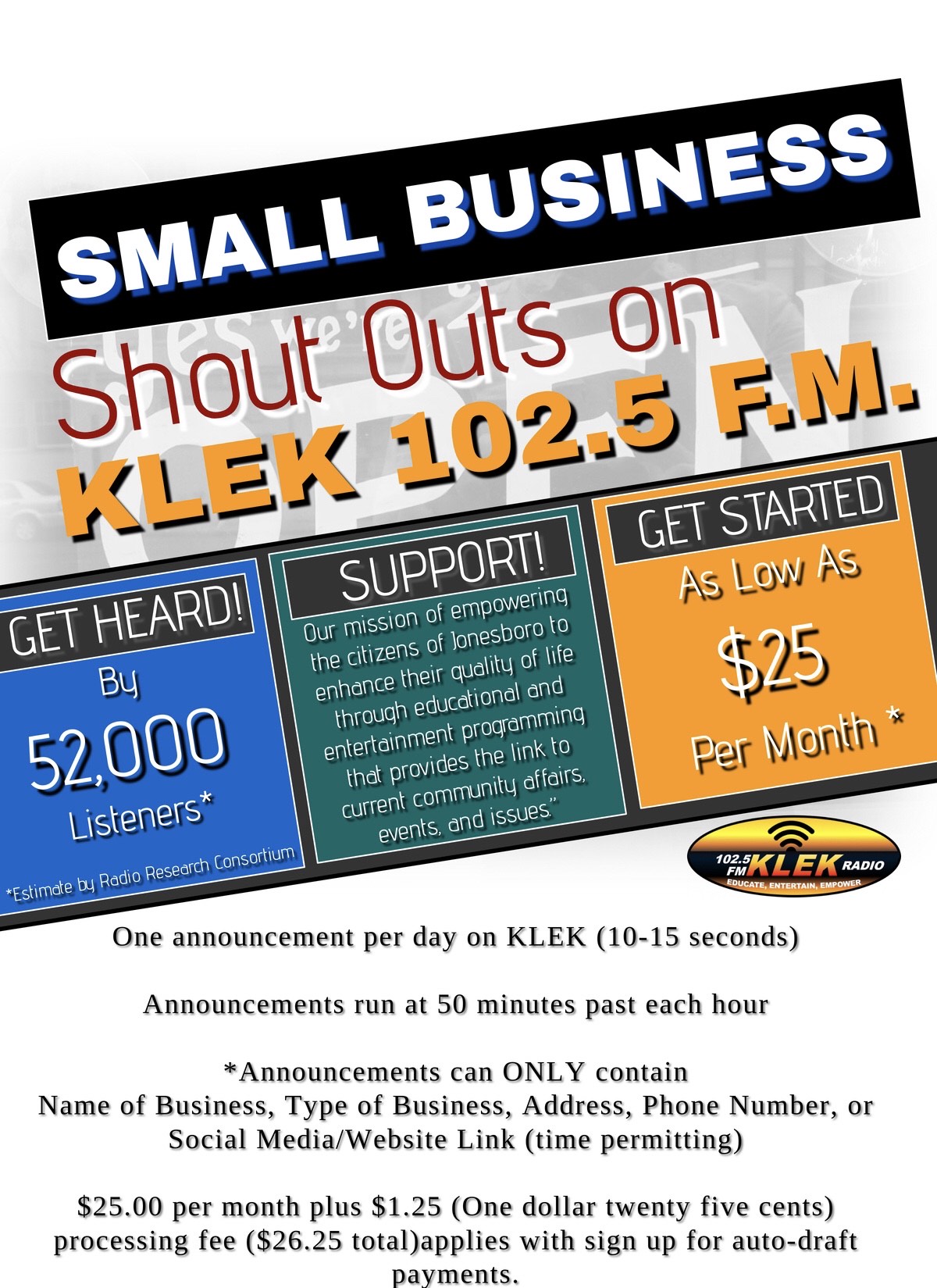 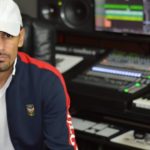